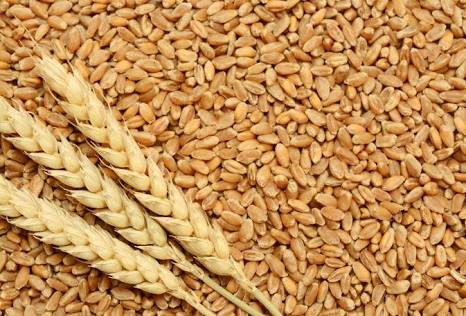 Wheat is probably the most common cereal available all over the world and is in even higher demand in recent years due to its abundant health benefits. Over the years, it has shown itself to be one of the most successful and sustainable cereals all around the world. Wheat represents staple food in most countries in the world and inevitable part of human life. Proteins and starch isolated from wheat have application in numerous industries.Wheat is rich source of proteins, sugar (in the form of starch), vitamins of the B group and minerals such as iron, manganese,Wheat starch is used in the industry of paper and plastic bags and for the production of glue, adhesives, textile and building materials.Hair conditioners, body lotions and lip balms often contain wheat proteins.Wheat is used in the production of alcoholic beverages by such as vodka, gin and whiskey. Ethanol produced from the wheat can be used as bio-fuel. magnesium and zinc.